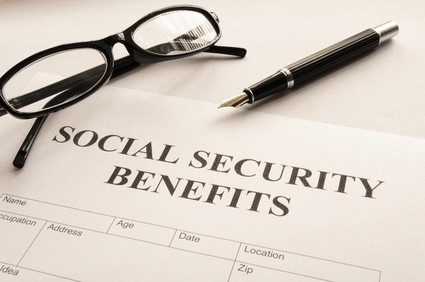 Your retirement standard of living could be worse if you claim your Social Security benefits early at age 62. That’s according to a recent study by the National Bureau of Economic Research.
As a review, the earliest you can take social security is age 62, and you get the lowest amount. The latest you can file is age 70, at which age you get the highest benefit. You can take it at full retirement age, which is around age 66-67, and you get what is called your full retirement benefit.
We have found that it’s almost always better to delay filing until at least full retirement age or later to get the largest overall amount of money assuming you live out your life expectancy. This higher benefit will also get the same annual inflation adjustments you receive if you take it earlier.
This is confirmed by a new study by the National Bureau of Economic Research. This study finds that retirees claiming early leads to an increase of living in poverty. The finding takes all the retirees’ income sources into account, including Social Security benefits. They found that early claiming is associated with a greater probability of living below the poverty line.
Nevertheless, far more people claim their Social Security benefits at age 62 than at any other age - more than a third of all retirees do so according to the same study. It also found that not all of the early claimers are being rational. In essence, they are often choosing immediate gratification over the longer-term consequences.
The study also shows that retirees are making decisions on limited information. Without taking the time to fully understand all the options available, retirees cannot make good decisions. Even if they do have all the information, retirees find it too difficult to run some of the complex calculations to determine whether it’s better to file early or later. This is why it’s important for retirees to talk to a qualified financial planner, like us, when making decisions as momentous as when to claim Social Security.