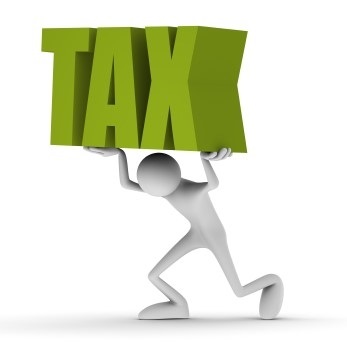 With Donald Trump now the 45th President and the Republicans controlling the House and Senate, many tax professionals feel we are likely to see a number of tax changes in the year ahead if his campaign plans and promises hold. President Trump’s campaign website was light on the details but the following are various tax proposals as set forth on Trump’s campaign site. Here is some of what they have proposed:

All final plans will need to be approved by Congress. Many times, to get wide scale tax reform passed across all branches of government, there are compromise tax plan agreements. Our goal is to keep watching these tax changes as they progress.