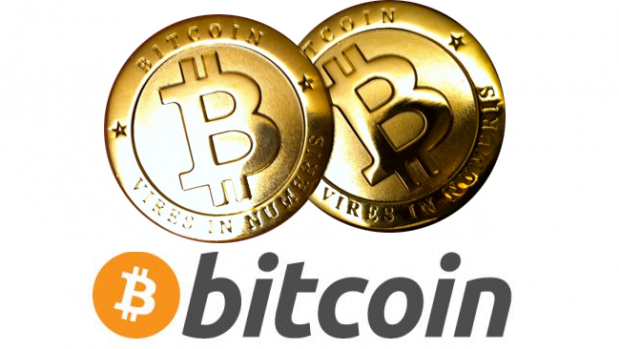 Is Bitcoin a Risky Investment?

Bitcoin continues to be a hot topic that generates a lot of questions. Bitcoin rose more than 1,000% in 2017, but then it dropped more than 49% in 2018. Bitcoin is a digital currency, and is sometimes referred to as cryptocurrency. It allows online payments to be made directly from one party to another, through a worldwide digital payment network, and there’s no need for a central third-party intermediary like a bank. Records are kept on a public ledger called blockchain, and stored and duplicated on thousands of computers throughout the world.

The total supply of Bitcoin is limited to 21 million coins. Currently, about 16.9 million Bitcoins have been created. The value of Bitcoin comes primarily from its limited supply and public faith in Bitcoin as a store of value. As of May 2, 2018, the price of one Bitcoin was about $9121 and people around the world held approximately $154 billion in Bitcoins. That exceeds the market cap of companies like Nike and Caterpillar.

Bitcoin is usually bought through an exchange like Coinbase, or from a Bitcoin ATM, or by mining Bitcoins with a computer. Mining is a record keeping service that involves repeatedly verifying and collecting new coins into a group of transactions called a block.

At the time of this blog, you cannot buy Bitcoins through a SEC approved mutual fund or ETF. However, there are several proposals being submitted to the SEC to offer them through mutual funds and ETFs. So far they have been rejected, mainly because of lack of market regulation.

Bitcoin’s huge price fluctuations are primarily because of supply and demand, not valuations. It doesn’t have earnings or revenues, so traditional valuations don’t apply, and there are no easy methods for assessing its value. Bitcoin gained more than 4,000% in just over two years, and at one point, lost more than 63% since the highs reached last December. So investing in Bitcoin is extremely risky, and not for the faint of heart.