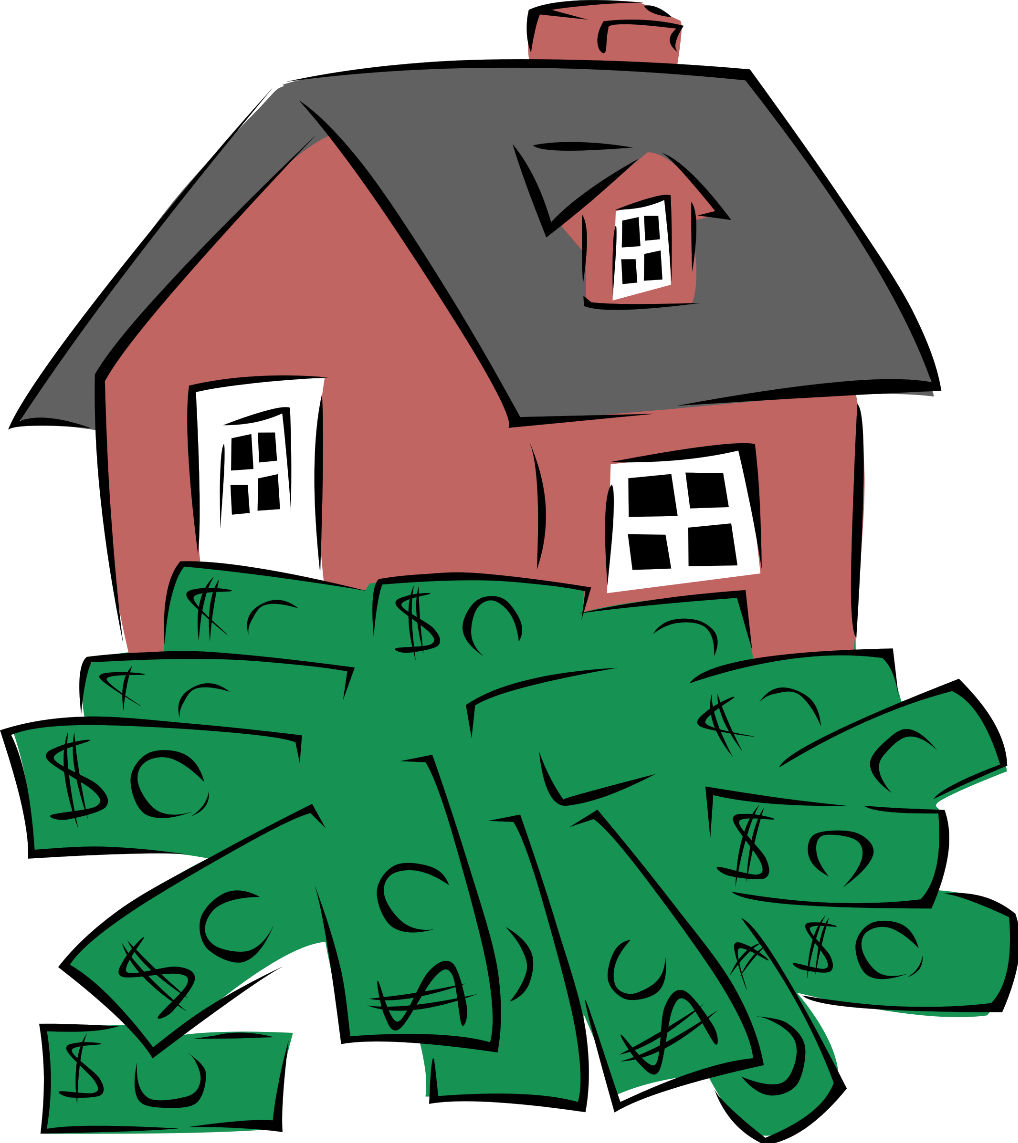 A question that comes up often, is what are the tax consequences when I sell my home? Some of you have large gains on your home and would like to know how the tax is handled on the gain.

There is good news on this; a single taxpayer can exclude up to $250,000 in profit when they sell their primary residence, and a married couple can exclude $500,000. Even unmarried co-owners are each eligible for this $250,000 exclusion. Now that we have your attention, let’s look at the details:

To qualify for the $250,000 exclusion, you must meet both of the following requirements: you must have owned and lived in the home for two out of the last five years, and you cannot have excluded gain on another main home during the preceding period.

Let’s take a look at a few scenarios:

Here is one last example: